Book Two of The Cross and the Crown series

Having chosen William Overton, Catherine Havens Overton now struggles to manage her wifely duties in his house, where her extraordinary gifts in physic and healing are feared as witchcraft as well as sought after by all, creating a difficult and dangerous situation. Filled with drama, suspense, vivid scenes and larger-than-life characters, City of Ladies fast becomes impossible to put down. Author  Sarah Kennedy is clearly as gifted as her main character, almost supernaturally at home in the 16th century as she combines the striking vocabulary of the time with her own own poetic talents  to create a rich and original tapestry of language. Such writing! Sarah Kennedy brings a lost world blazingly to life.

Sarah Kennedy reanimates lost perspectives of Tudor England in her second story of Catherine, a former nun displaced by Henry’s dissolution of the religious houses.  With a scholar’s imaginative sympathy, Kennedy restores humanity to Mary Tudor and the vulnerable women sheltered by Catherine. With a poet’s sensual worldmaking, Kennedy conjures up the textures, temperatures, aromas, and emotions of daily life in a country undergoing dizzying upheavals of beliefs and convictions. In City of Ladies Kennedy takes her place with Daphne du Maurier, Anya Seton, Rosemary Sutcliff, and Hilary Mantel as writer of superb historical fiction.

Suzanne Keen, author of Empathy and the Novel

One thought on “City of Ladies: Book Two of The Cross and Crown Series” 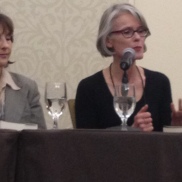 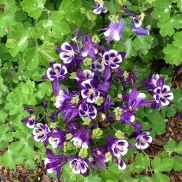 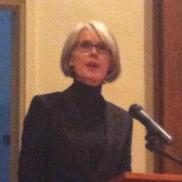 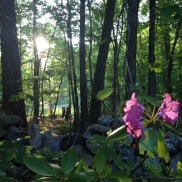 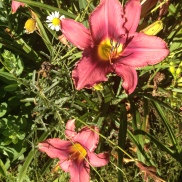 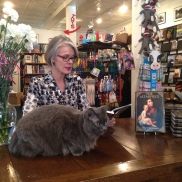 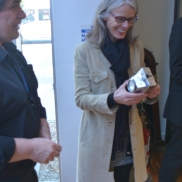 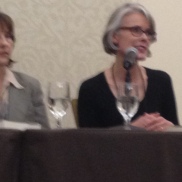 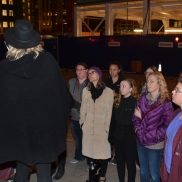 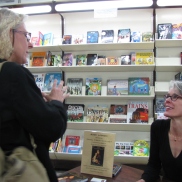 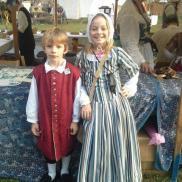 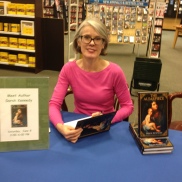 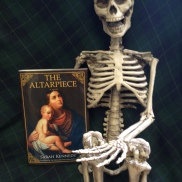 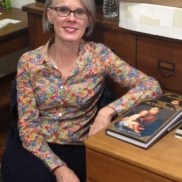 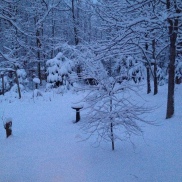